Synergy has been installing the Sonnen Eco storage system pared with solar for more than 3 years with great success. With the release of Enphase’s Ensemble energy storage  system  with roof inverter integration, we will be picking up a second offering. Both of these products meet our fundamental requirements in the area of safety, reliability and longevity, and offer two very different approaches to energy storage. 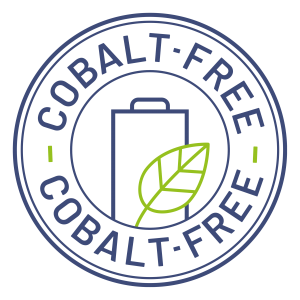 Let’s first look at the similarities.

The differences of Sonnen and Enphase.

There are  differences between these two products. The key to remember is that the benefit depends upon your application.  In many cases, it will be obvious which of the solutions will be needed for a homeowner, while in other cases, either solution will meet the homeowner’s need.

We are excited to add the Enphase Encharge product line. It allows us a lower entry level cost point and can be easily configured with new systems. We will continue to install the Sonnen systems, especially where a large inverter is needed to meet the needs of homeowners who have more motors and pumps. Both systems are well designed, safe, and provide the longevity you would expect from these two leading storage providers.