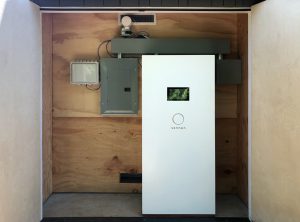 In the energy field, we are seeing a major change in homeowner’s choice of fuel source. They are switching from gas appliances and vehicles to electric ones. Some of their reasons are:

If you are considering fuel switching, it is important to consider how to backup these future loads when designing your solar and storage system. One of the biggest issues facing electric appliances with motors is the wattage surge that occurs at startup. For example, a well pump may run at 1,000 watts, but it will surge to 5,500 watts when it first starts. One reason we sell Sonnen storage is because it: 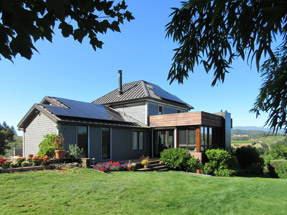 Sonnen offers one of the widest power ranges for storage systems in the industry. In a blackout, when a homeowner with a Sonnen system takes a hot shower using their electric water heater and the refrigerator kicks on, they will not be doused in cold water because the Sonnen can cover this surge of over 9,000 watts

One of my favorite analogies for understanding the importance of surge, run rate, and kWh available for storage, is a car. The fuel tank in the car, like the kWh of the battery, gives us the fuel we need to run the engine. The engine of the car not only has to have the power to get us to cruising speed, but also the power to pass on a hill when needed.  While most storage systems have the inverter power to cruise, they lack the surge power to start large motors (passing power).

Moving to an electric appliance can make sense, especially when combined with solar and storage, as long as you have thought out the process. Here are a few tips: 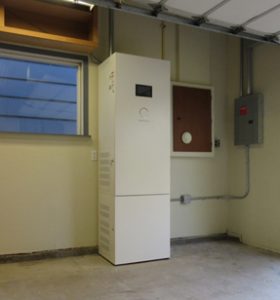 When selecting a storage system for your home, it is important to consider your needs, not just for today but also for your future. A good installation vendor will work with you to properly size your system and select the appliances and devices you desire to be backed up in an outage.